This is a new service - your feedback will help us to improve it. 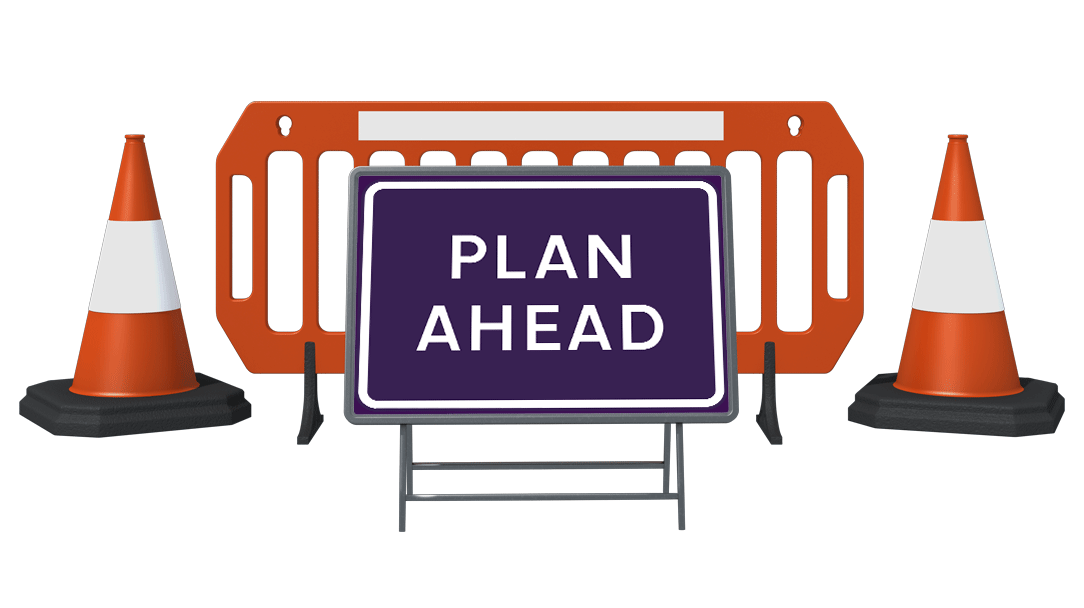 The Birmingham Westside extension will bring Metro services from Grand Central to Centenary Square, Broad Street, Five Ways and Hagley Road providing new opportunities for residents and businesses. Once completed it will improve transport links in the heart of Birmingham, making journeys faster and more accessible.

The project is being delivered in two phases:

Phase one which is now complete, saw the Metro line extended from from Grand Central, past Birmingham’s Town Hall to Centenary Square.

Phase two to further extend the route from Centenary Square along Broad Street to Hagley Road in Edgbaston (just west of Five Ways) is near completion. Stops will serve Brindleyplace, Five Ways and the terminus on Hagley Road.

Check with your bus operator for timetables and information on services to Broad Street and Brindleyplace. National Express West Midlands have published changes to their bus services.

Please note Broad Street is now a red route with motorists unable to stop to load, unload, park, board or alight, with the exception of public transport, at any time.

You will still be able to get to where you need to go, but consider the following:

Stay up to date